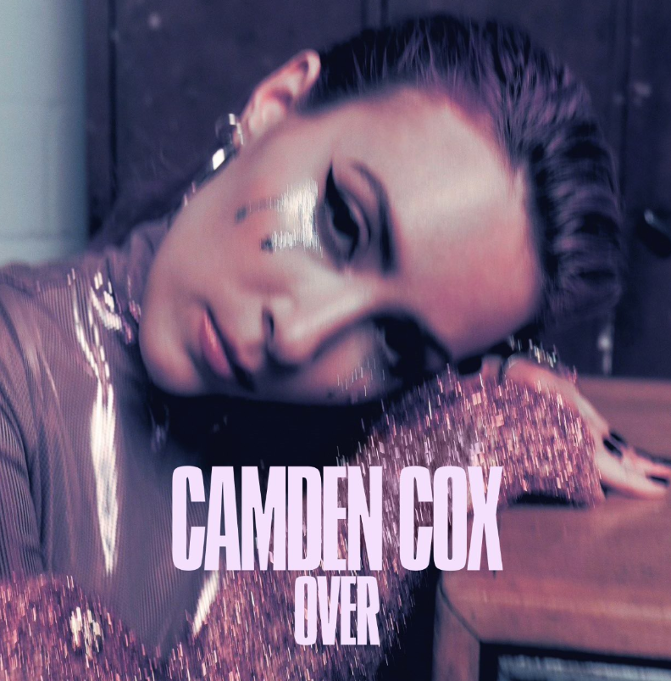 Acclaimed singer, songwriter and artist Camden Cox has released her club-ready new single ‘Over’. Today also marks the release of the official video which you can watch HERE.

Speaking about the track Camden says: ‘Over is about those moments immediately after a break up. They’ve ended it with you - but they’re still there. I feel like a lot of people will have experienced this during lock down, it’s a claustrophobic, confusing, numb feeling that will only sink in once they leave! You can’t let go or keep your hands off each other, so is it really over?’

'Over' is Camden’s first single since signing with RCA, but it's by no means her first floor-filler. She has already amassed over 45 million Spotify streams and has carved a reputation as one of dance music’s most sought after singer/songwriters. Camden has previously collaborated with globally renowned producers including Eli& Fur ('Burning'), Joe Stone ('MindControl'), Just Kiddin’ ('Stay theNight'), Tiesto, Gorgon City, 220 Kid, Anabel Englund , Sonny Fodera, Noizu and more. Not stopping there, Camden has garnered key tastemaker support from MistaJam, who called her "one of the most prolific songwriters in the dance music world" as well as BBC Radio 1’s Danny Howard.

‘Over’ is out now and precedes the start of an exciting year for Camden Cox as she prepares to release new music and continues to push creative boundaries.