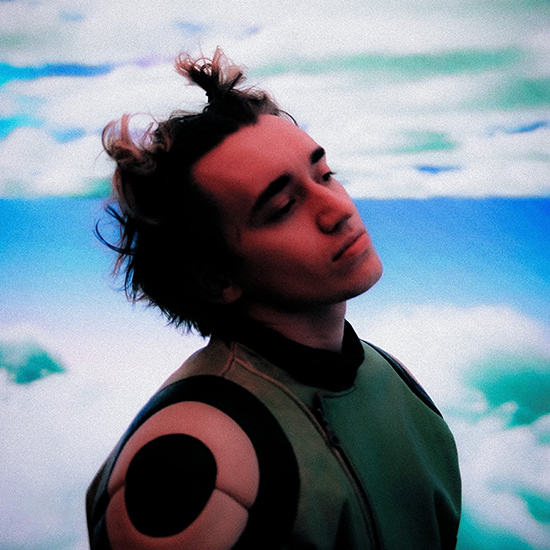 A project which took Barny back to his humble roots hunting for hidden beats on the internet, the resulting JETPACK mixtape takes us on a wild ride through its 10 high-octane tracks. Twisting through smart hip-hop beats, slick R&B melodies, and laser sharp lyricism, the songs are the latest testament to Barny's meteoric rise. Barny describes:

Alongside today's mixtape release comes new single, "Weakness," a breezy track showcasing Barny's impeccable flow and laidback confidence. On the track, Barny notes, "I wanted a song which captured the feeling of cruising through London at 2am in the back of an Uber with the windows down. The city turns into a blur and you’re scheming in the back, figuring out how the hell you’re gonna make it. 'Weakness' checks that box for me." Watch the official video for "Weakness" here.

This fall, Barny released previous mixtape single, "Backstroke," which landed on Spotify's New Music Friday and has already racked up 350K Spotify plays since its August release. Single "Intergirlactic" followed, generating support from tastemaker outlets like Ones To Watch and EARMILK. Watch the "Intergirlactic" official video here. Barny first started teasing the JETPACK mixtape late 2021 with "Breakfast at Isabel's," which featured a playful video co-directed by Barny himself, and then he followed with track "90s Baby" this summer.

Barny Fletcher has seen a widespread praise since his debut, garnering support from BBC's Radio 1, Australia's Triple J, and features everywhere from a collaboration on the latest DJ Shadow album, a Euro 2020 fashion design campaign with Umbro, as well as inclusion on the soundtrack for Michaela Coel's HBO series I May Destroy You.