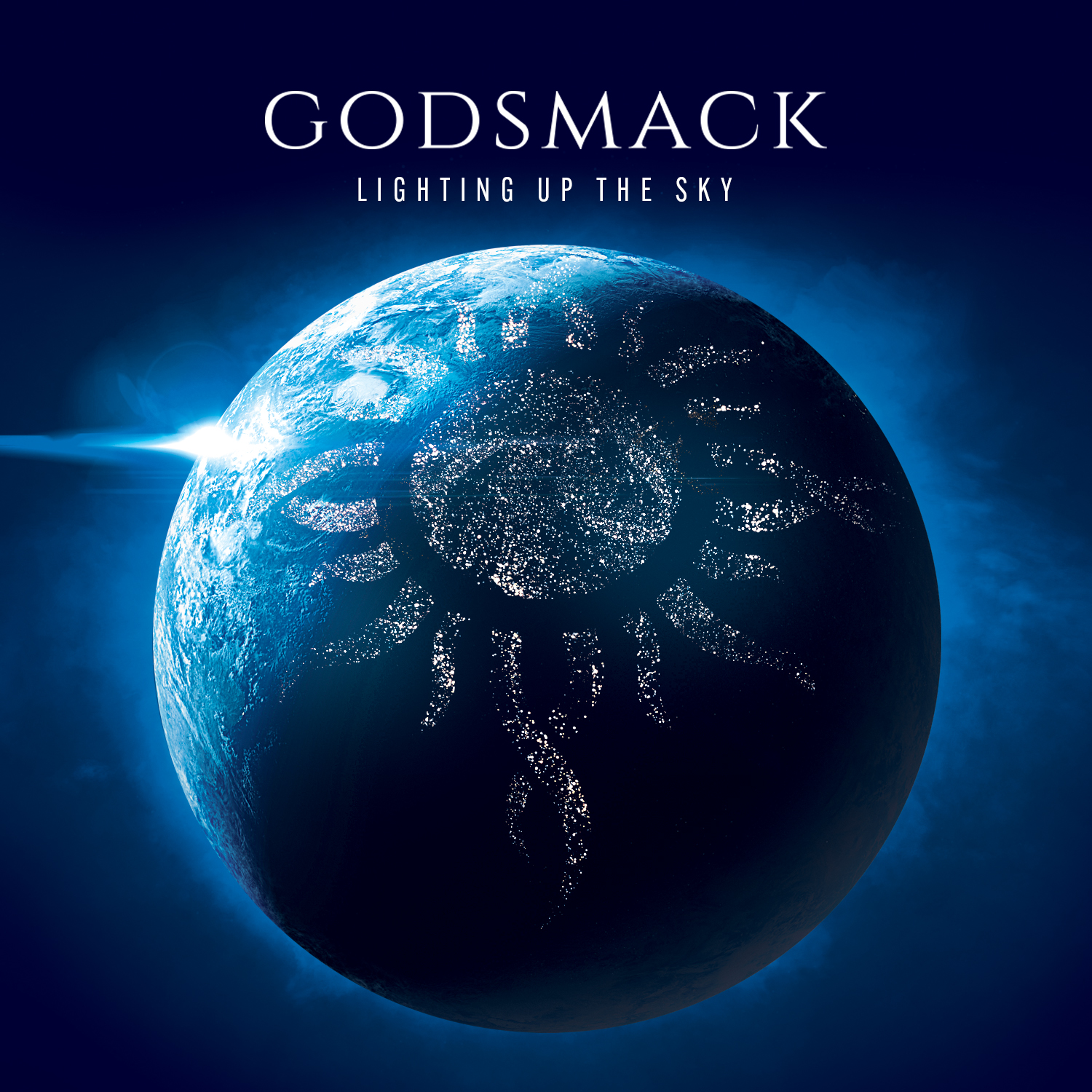 Godsmack New Studio Album "Lighting Up the Sky" Out February 24

LIGHTING UP THE SKY

Multi-platinum Grammy-nominated hard rock band GODSMACK have officially announced details for their forthcoming eighth studio album Lighting Up The Sky, which will be out February 24, 2023 via BMG. The album follows the band’s globally acclaimed & gold-certified 2018 release, When Legends Rise, which achieved four No.1 singles back-to-back.

Co-produced by vocalist/guitarist Sully Erna and Andrew “Mudrock” Murdock (Avenged Sevenfold, Alice Cooper), Lighting Up the Sky is a testament to powerful storytelling. “​​I like when a record takes you on a journey from front to back. I realized there’s a whole story here about one man’s journey, the ups, and downs,” says Erna. “I believe it’s a story everyone will connect to, on a human level, because we’ve all gone through things in life.” The album explores boy-meets-girl, obstacles in relationships, the polarized political climate and the state of the world, betrayal, connection, rebounds, and more. It also gets into the idea of legacy, what we leave behind; fitting for what Erna has noted as their final studio album.

LIGHTING UP THE SKY TRACK LISTING

Alongside the announcement, the band shares the album’s opening track “You And I,” check it out HERE. The track follows the first single off the record, “Surrender,” which has garnered over 5M streams and is currently #1 at active rock radio.

CHECK OUT “YOU AND I” NOW

​​The Massachusetts-bred quartet—Sully Erna (vocals, guitar), Tony Rombola (guitar), Robbie Merrill (bass), and Shannon Larkin (drums)—take a victory lap with their forthcoming eighth studio album, Lighting Up the Sky, dropping one more classic album as they ascend into the celebratory portion of their career.

FOR MORE INFORMATION ON GODSMACK, VISIT: