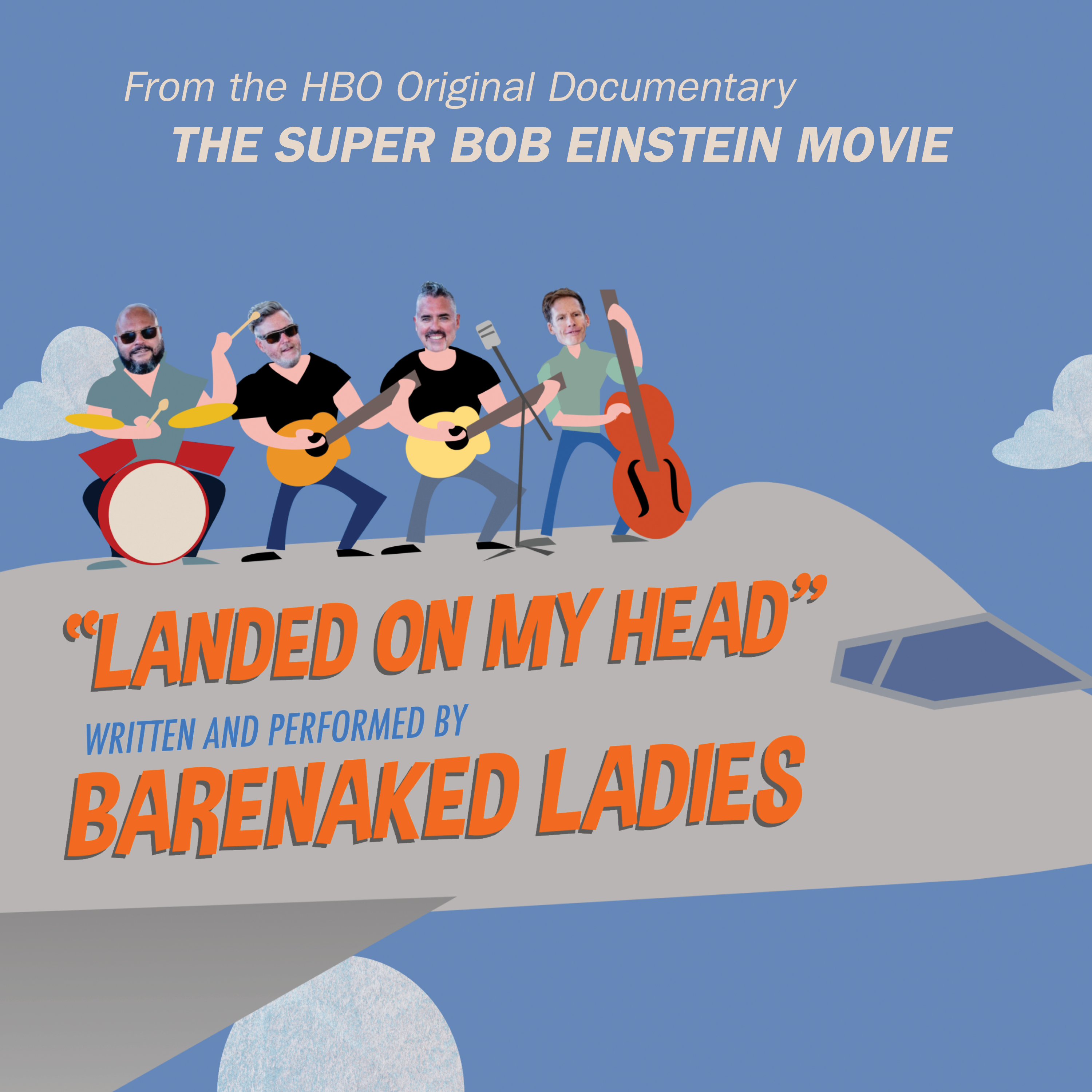 From the team behind HBO Documentary Films’ “If You’re Not In The Obit, Eat Breakfast” and “The Bronx, USA” HBO’s THE SUPER BOB EINSTEIN MOVIE, debuting TUESDAY, DECEMBER 28 (9:00-10:18 p.m. ET/PT), celebrates the life and legacy of the late actor, writer and producer Bob Einstein. Written, produced, and directed by Danny Gold and produced by George Shapiro and AimeeHyatt, THE SUPER BOB EINSTEIN MOVIE features some of Einstein’s greatest comedic contributions, including his iconic alter-ego Super Dave Osborne, his work both behind and in front of the camera on “The Smothers Brothers Comedy Hour,” and his defining role as the unforgettable Marty Funkhouser on HBO’s “Curb YourEnthusiasm.” The documentary explores Einstein’s unlikely discovery and enduring career, sharing the many evolving layers of his comedy from the people that knew him best.

THE SUPER BOB EINSTEIN MOVIE will air on HBO and will be available to stream on HBO Max.

In keeping with Einstein’s propensity for wryjoke-telling and daring physical comedy, THE SUPER BOB EINSTEIN MOVIE is a celebration of Einstein’s uncanny commitment to his work and a moving, fittingly funny tribute to a beloved comedian.

Danny Gold was looking for an original song for the film, and got in touch with Barenaked Ladies because “I thought they had the right tonality, the right point of view, and I thought that would be perfect.”  “Landed on My Head”, the end title theme written and performed by Barenaked Ladies, was released on Raisin’ Records on December 17th