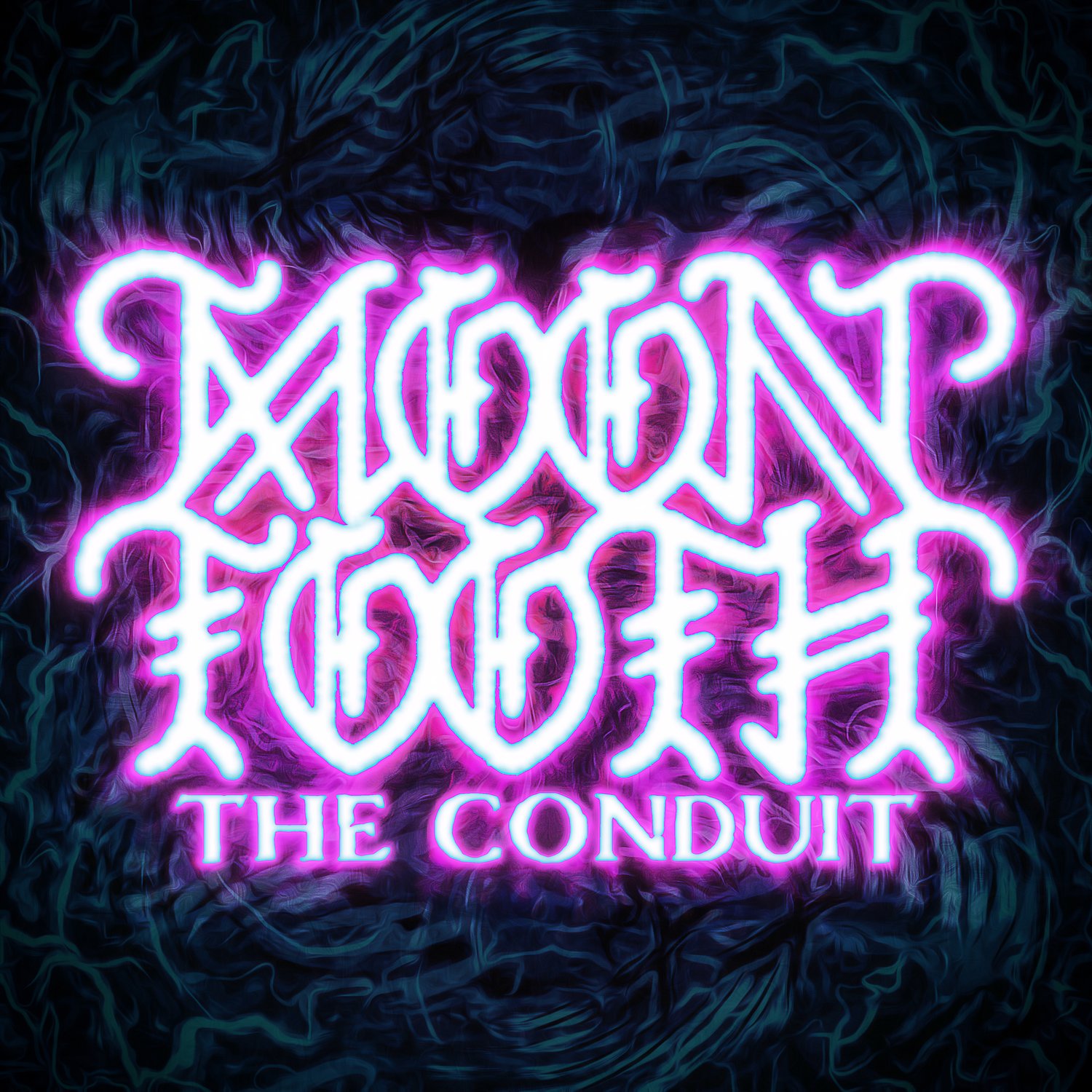 “...multidimensional talent is on full display… explodes right out of the gate…”

“…a harmonious mesh of prog-metal fury and R&B poignancy… not since the early days of the Mars Volta has a rock band managed to sound so wildly adventurous while delivering such unshakable hooks.” – Rolling Stone

The song arrives with a kaleidoscopic clip (https://youtu.be/5bc6mxJYk9U) that sees the Long Island-based band members playing in the round amidst a swirl of psychedelic-laced lighting and effects. Shawn The Butcher debuted the track via SiriusXM’s Liquid Metal last night and will be featured on Octane’s “Test Drive” segment today.

“I'll be the first to admit: outside of my three bandmates, I don't collaborate well. Hell, my bandmates would be the next three guys to admit that,” singer John Carbone shares. “So [producer] Josh Wilbur, talented and delightful as he is, had the unfortunate task of getting me to play ball during pre-production. ‘The Conduit’ started as a guitar track Ray had written. One of the first few days of pre-pro was winding down while working on this song around 1 a.m. Getting burnt out on compromise, I told Josh and the guys to put a pin in it and I'd come back the next morning with lyrics and melodies. So I went home, cracked a beer and wrote the vocals. The lyrics were directed mostly at various A&R/producer types we've met in the past who tried to scare us into thinking we needed to obey them to succeed. Thankfully, Josh nurtured a healthy creative atmosphere. But this song was a good opportunity for some tongue and cheek bravado.”

“Ray wrote this psychotic tune all around a Zvex Fuzz Factory,” adds guitar player Nick Lee. “He’s great at writing a whole song around a weird tuning or a bizarre tone and he totally went for it on this one! We all loved it and, with a little nudge from Josh, John wrote some of the most over the top lyrics with a totally new vibe for him. Whereas I like to hide my personal troubles in metaphor, John is fearless at wearing his heart on his sleeve with his lyrics. He isn’t afraid to be brutally honest and I like that he confronted his frustration with the music business head on with this song. His bravado matched the energy of the song quite well! After the words and melodies were there, we needed a bridge and at the time Eddie Van Halen had just passed away. I was learning how to play the Van Halen song ‘Top Jimmy,’ which uses this cool open 7th chord tuning I had never encountered before. That inspired the tuning I ended up using to make the bridge really sparkle and hopefully rub a little of Eddie’s magic dust on the track!”

Moon Tooth have a trio of shows next week before turning their attention towards what looks to be a busy 2022:

Moon Tooth is vocalist John Carbone, guitar player Nick Lee, drummer Ray Marte, and bass player Vincent Romanelli. The Long-Island based band self-released their debut album, Chromaparagon, in early 2016. Metal Injection, in one of the band’s earliest reviews, said the foursome “establish a riveting precedent of what can be created within the wide parameters of modern progressive music.” Moon Tooth went on to catch the attention of heavy music fans, critics and labels alike, leading to Pure Noise Records signing the band and releasing the widely-praised album, Crux, in 2019. The 11-song collection, co-produced by Machine (King Crimson, Every Time I Die) and Lamb of God’s Mark Morton, saw Moon Tooth championed by Rolling Stone and Pitchfork, leading to placements on both outlet’s Best of 2019 year-end lists.