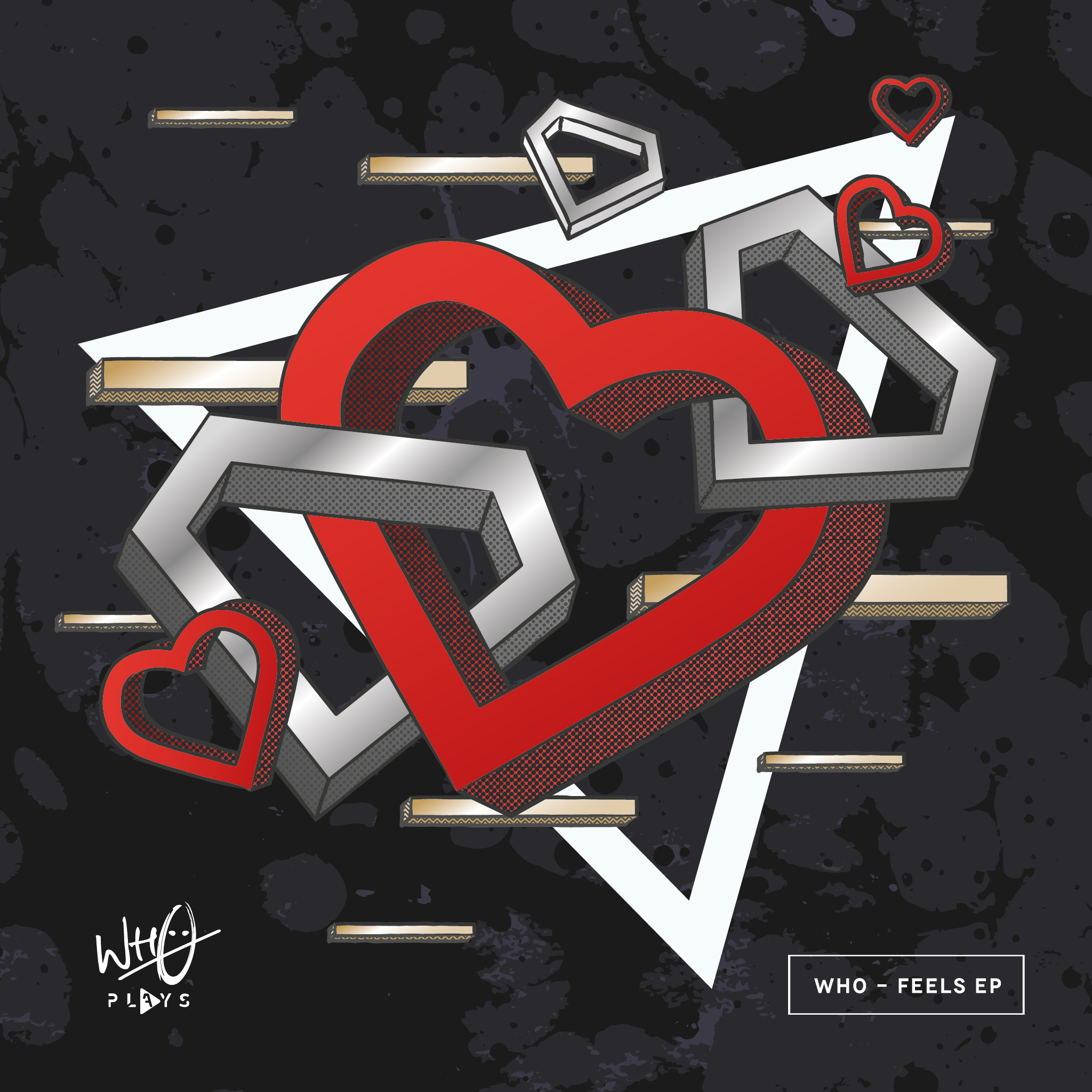 The enigmatic duo are set to add to their glowing track record that includes releases landing no.1 spots on the Music Week Chart and 20+ million streams on Spotify with anthems on their own label including Better Day with Nile Rodgers and Josh Barry whilst officially remixing Basement Jaxx’s Romeo.

Breaking through in 2018, Wh0 have swiftly risen above the ranks. Even though their identity remains unknown, the masked pair have earned an impressive reputation that has seen them release on Universal- Island, Toolroom, Musical Freedom, Ultra and more.

Elsewhere they’ve provided official remixes for the likes of The Prodigy, Tiesto, Craig David, Sigma, Felix Cartel, Steve Angello, Laidback Luke and MEDUZA, whilst collaborating with Marshall Jefferson, Dombresky, Kideko and others. Their originals have also rippled beyond dance floors and onto airwaves earning the support of Danny Howard, Mistajam and Pete Tong on BBC Radio 1 as well as Kiss FM.

Now returning to their Wh0 Plays imprint, the Wh0 label heads bring on board fresh producer Just Aaron for new single Feels, which is set to form part of their forthcoming EP later this year. Jam packed with feel-good house flavours, Feels boasts soaring vocals from Jinadu that rises above driving bass and slick kicks, making for a crossover weapon.‍